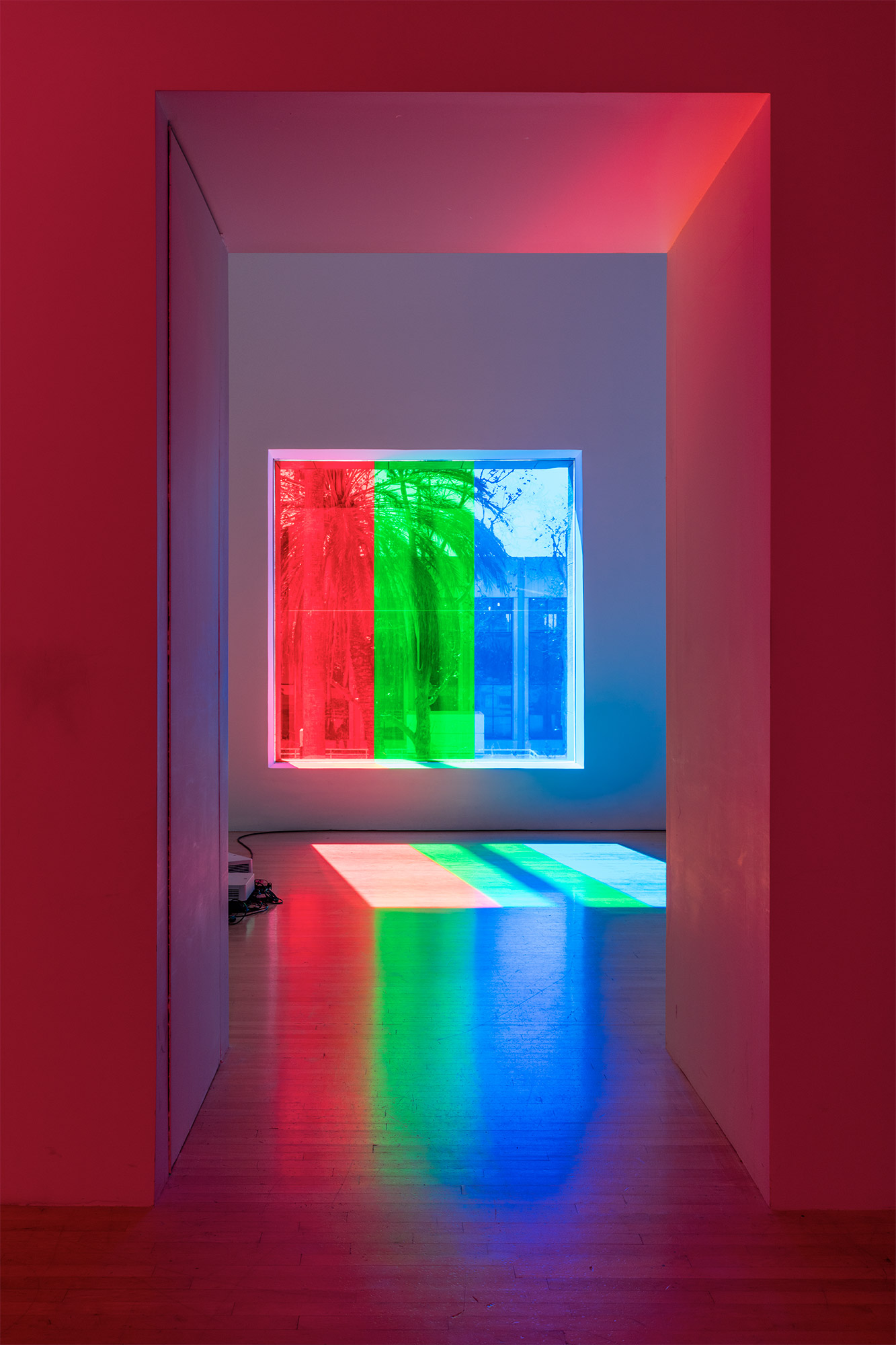 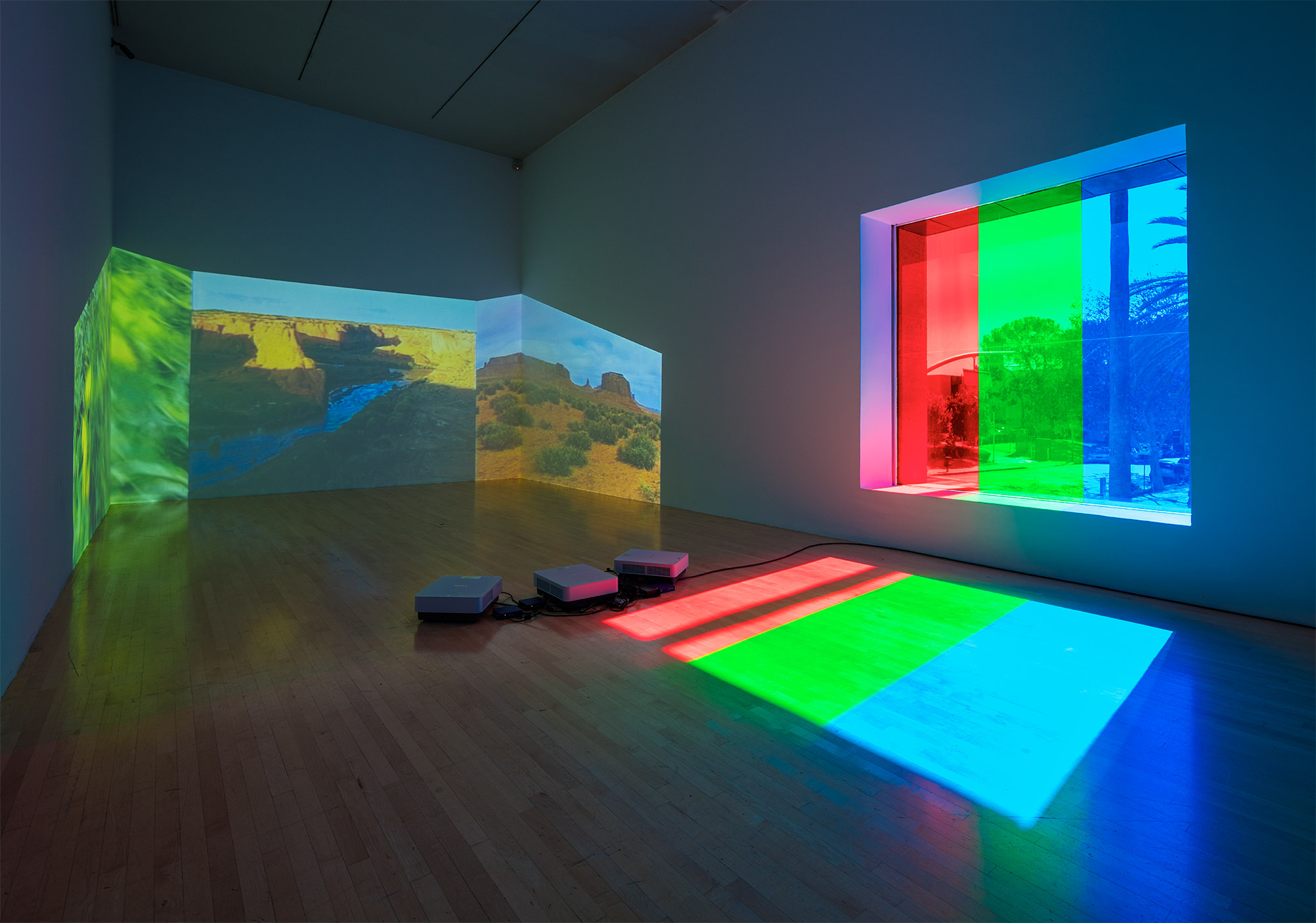 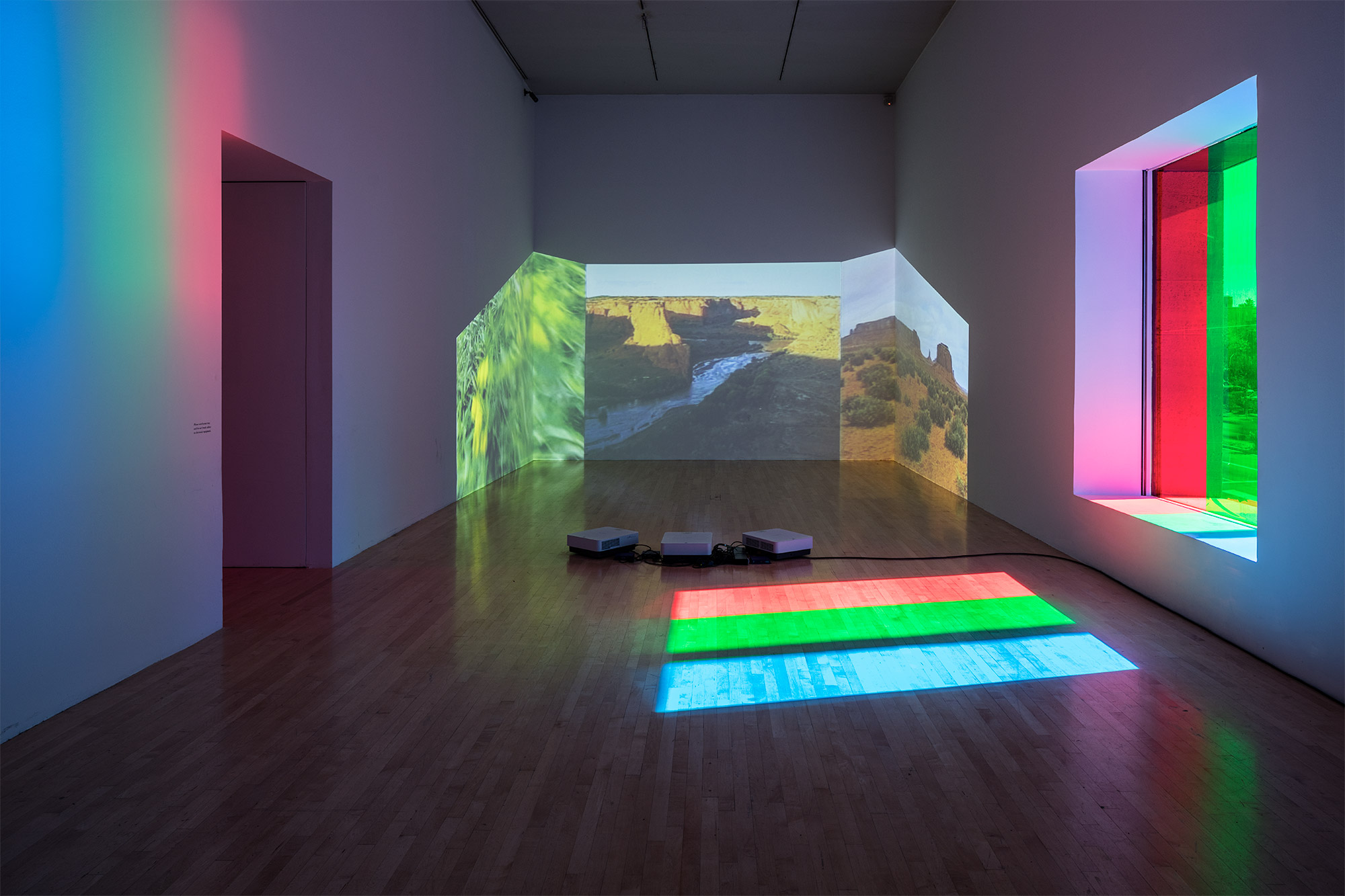 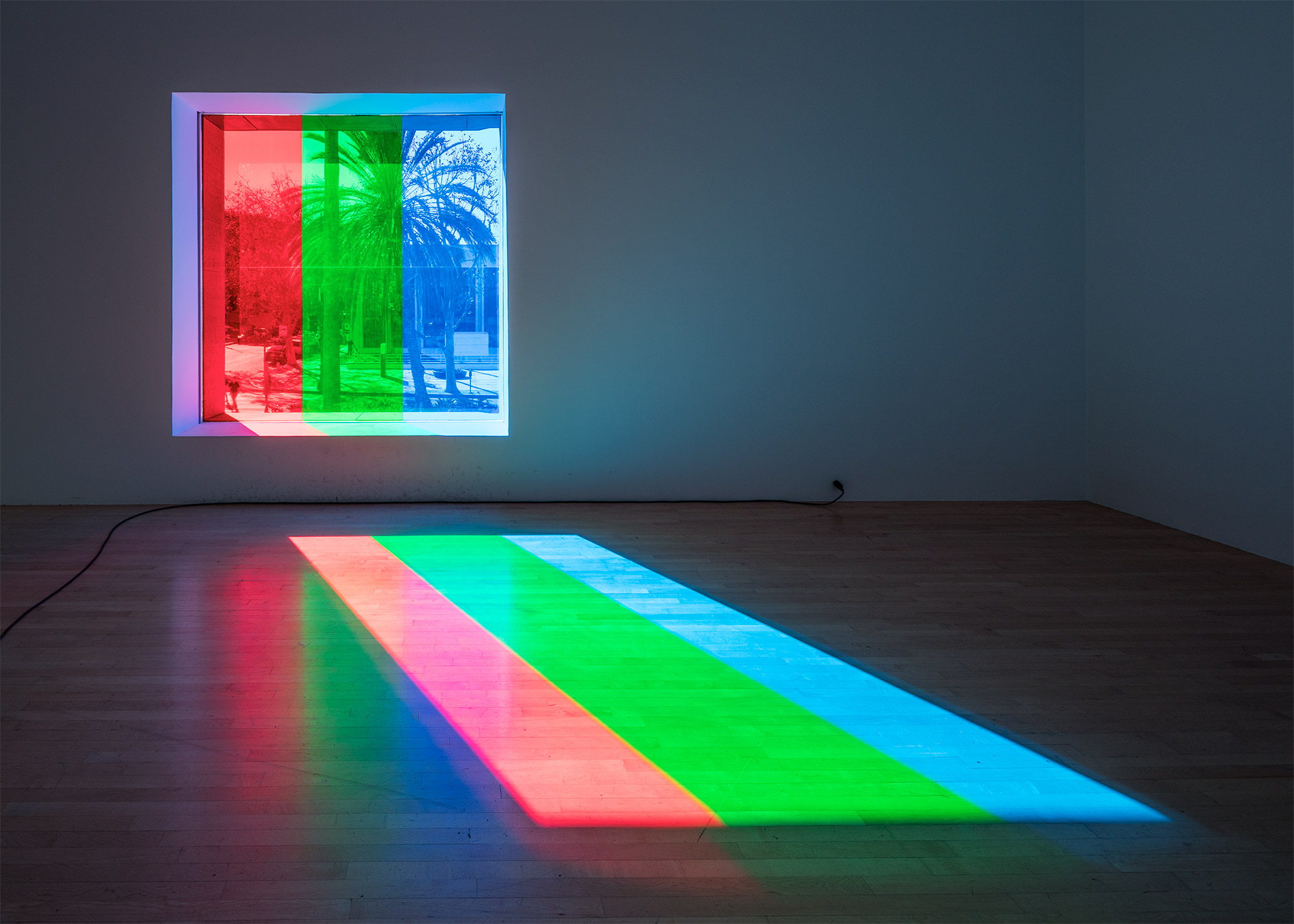 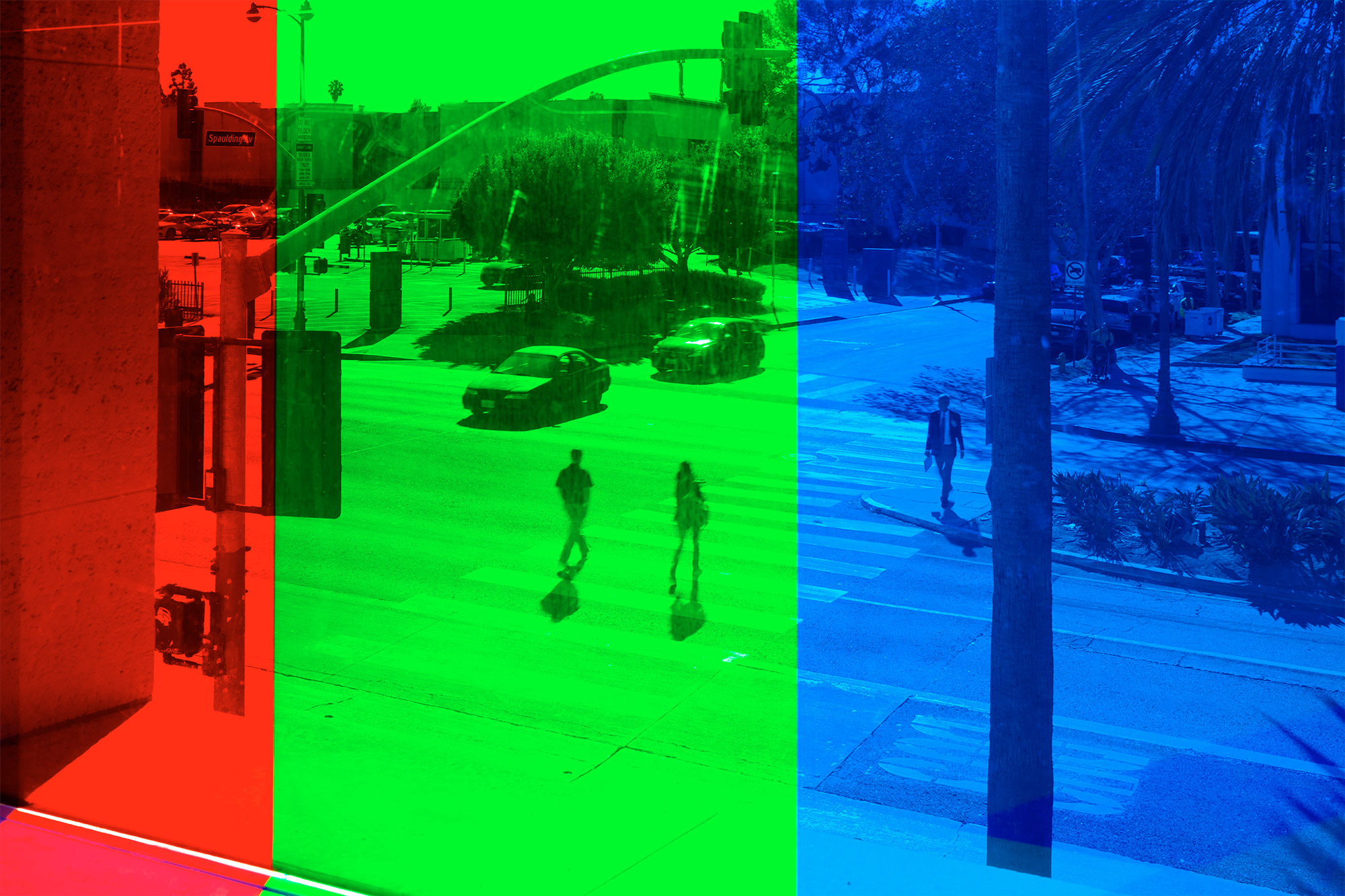 Abyss of Light is divided into three screens and into three acts, the traditional structure of classic narrative film. In the first act, all the images synchronize to form a single panorama of Bryce Canyon in Utah. In the second, the screens break away from one another into three parallel sequences wherein each projection shows the same one hundred images at different speeds. In the third, all three images synchronize once again to form a single wrapping panorama of Death Valley, California. The work is an ode to the American western, one of my favorite film genres. Despite my admiration, however, my desire is not to imitate westerns. Instead, I set up an abstraction in opposition to the idea of narrative, something that can be seen in all of my work. In Abyss of Light, continuous disruptions of the American landscape document my refusal to see the land as backdrop for man’s heroic conquering of the wild; instead I see it as a foreground, a subject to be contemplated for itself and for which wildness is a state of grace.